Shroud of the Avatar is the spiritual successor to Garriott’s wildly successful Ultima and Ultima Online games and combines a persistent online world with a deep story and rich role-playing character development. 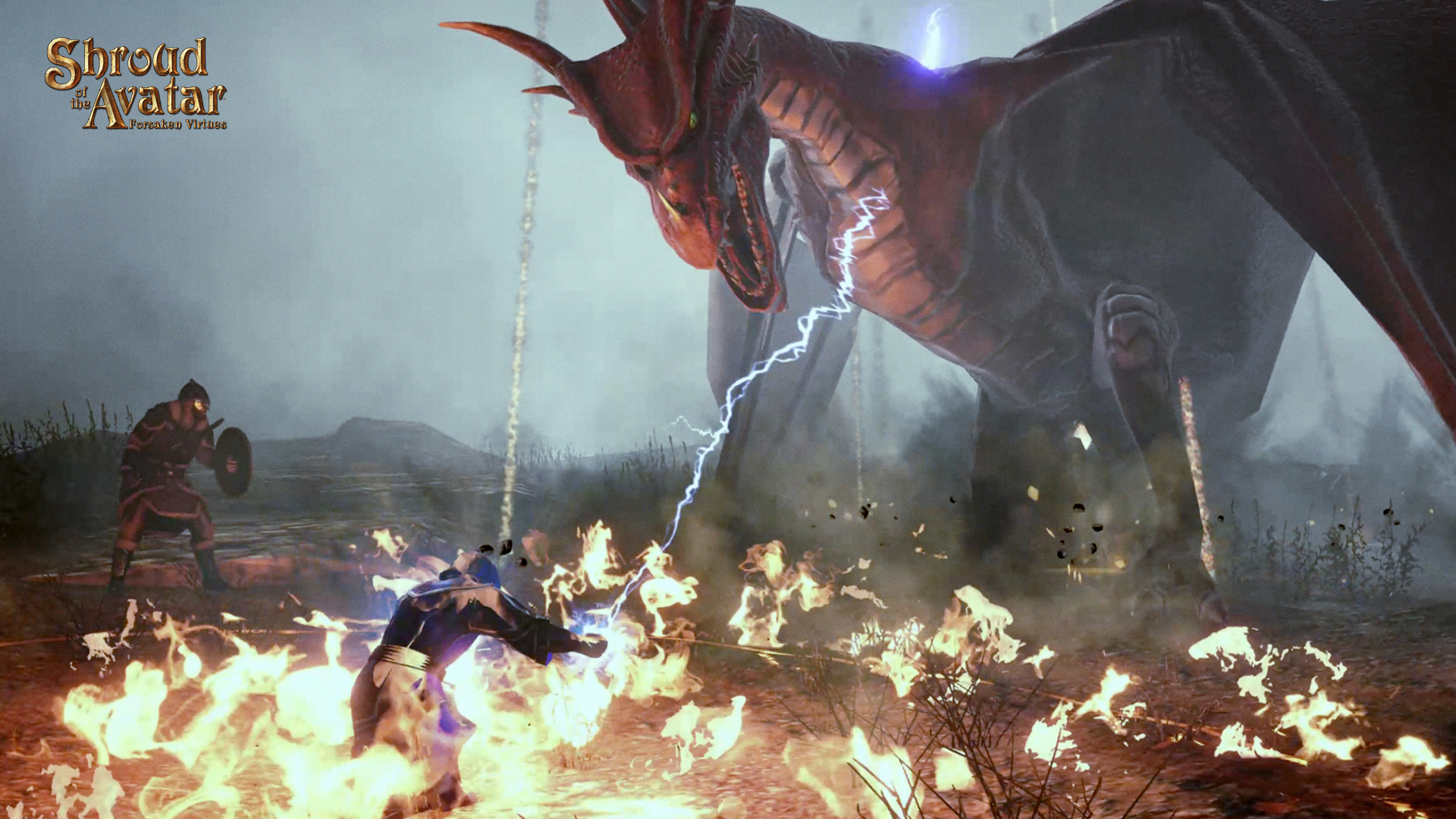 As an online fantasy multiplayer RPG, Shroud of the Avatar binds together many of the key features that made the Ultima-series popular, including wide-reaching freedom to explore a living, breathing fantasy world enriched by a player-driven crafting and economic system. The ability to create a classless avatar allows for distinct play styles and uniquely specialized builds. Shroud of the Avatar features an engaging storyline written in collaboration with celebrated fantasy author Tracy Hickman (Dragonlance) where players are confronted with ethical choices based on Virtues and Principles, and an unique shared online experience where players can opt to play solo or with friends. Players can also complete the story and explore the world offline in a stand-alone single player mode that does not require internet access.

“It’s exciting to have reached this major milestone,” said Garriott. “Our fans and backers have been extremely patient and incredibly helpful with us every step of the way of our journey. With Shroud I wanted to go back to my roots of game design. We wanted to create a rich story and also bring back a sandbox style of play…a style that’s immersive and interactive.”

What’s in store for Shroud of the Avatar’s launch? “We have focused on polishing performance and the new user experience, as well as a few surprises like a new map that was triggered by a meteor crash,” said Executive Producer Starr ‘Darkstarr’ Long. “After we launch, we’ll continue to roll out regular monthly content releases and continue to collaborate with our players to improve the gameplay. The second quarter will include new features like Castle Defense Scenarios and Looking for Group as well as new content including new scenes, new creatures, and new quests.”

Shroud of the Avatar’s crowdfunding campaign is one of the most successful ever for a video game. Since early 2013, Portalarium has raised more than $13 million in order to fund the game’s development. After launching on Early Access in 2014, Shroud of the Avatar has been updated for backers every month to the current date. More information on Shroud of the Avatar and its crowd funding program can be found at www.ShroudoftheAvatar.game.

Travian Games will publish and service the game in Europe, MENA, Central and South America while Black Sun Game Publishing will service the Commonwealth of Independent States (CIS) including Russia as well as the Baltic States.

Check out our launch trailer: https://www.youtube.com/watch?v=-YrGdD7PVww&feature=youtu.be