Combining the best of multiplayer battles and tactical games in a unique, futuristic racing setting – this is Hyperdrome! Players from all around the world will compete head-to-head on a single cross-platform server. The winner is quickly decided in thrilling 1v1 races; players have just five rounds to put their tactics and skills to the test against their opponents. Currently available as an open beta, the game can be downloaded and played from the Google Play Store. A simultaneous worldwide release on Android and iOS platforms is planned for later this year. 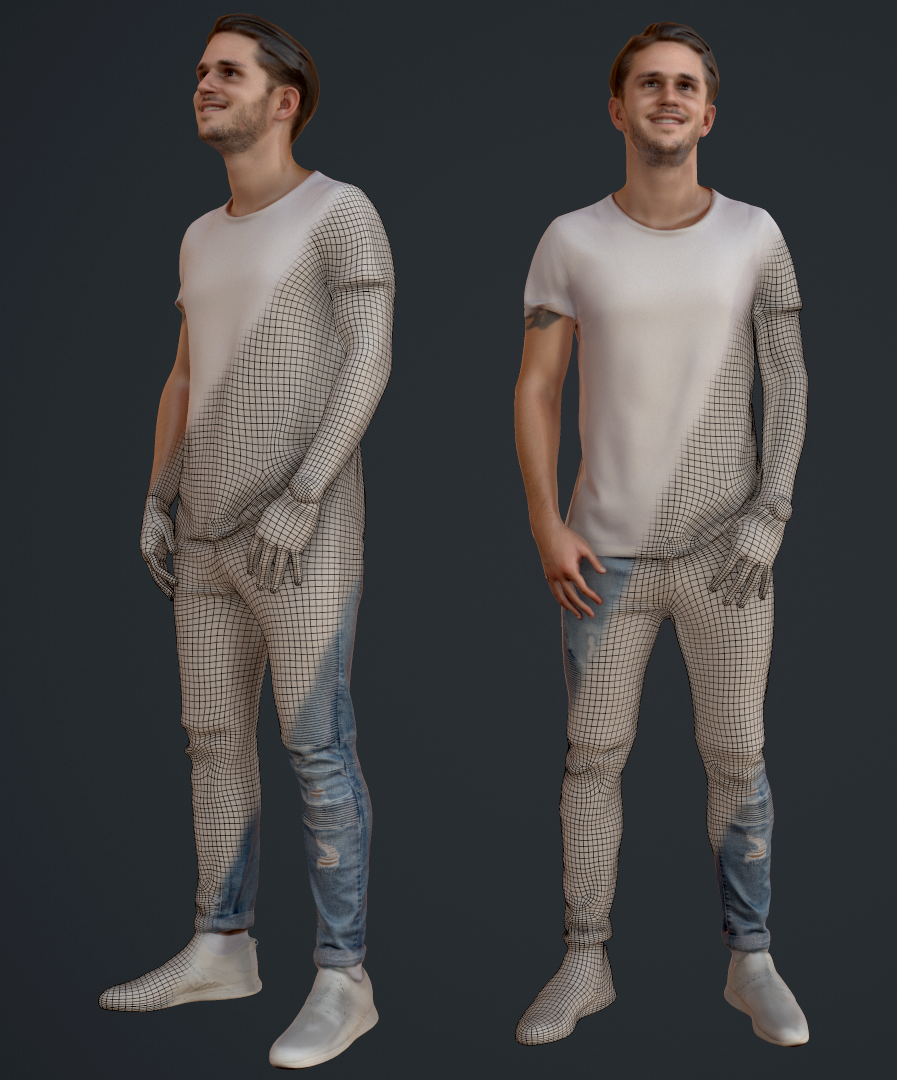 The game is supported by racing driver Daniel Abt, who is currently preparing for the fifth Formula E season. Last season, Daniel topped the podium on two occasions, and won the team championship with his team Audi Sport Abt Schaeffler. He had the following to say about the game: "Hyperdrome captivated me from the very first day. Just like in Formula E, you can enjoy pulse-pounding finishes, where timing, strategy, and intelligence are the deciding factors." 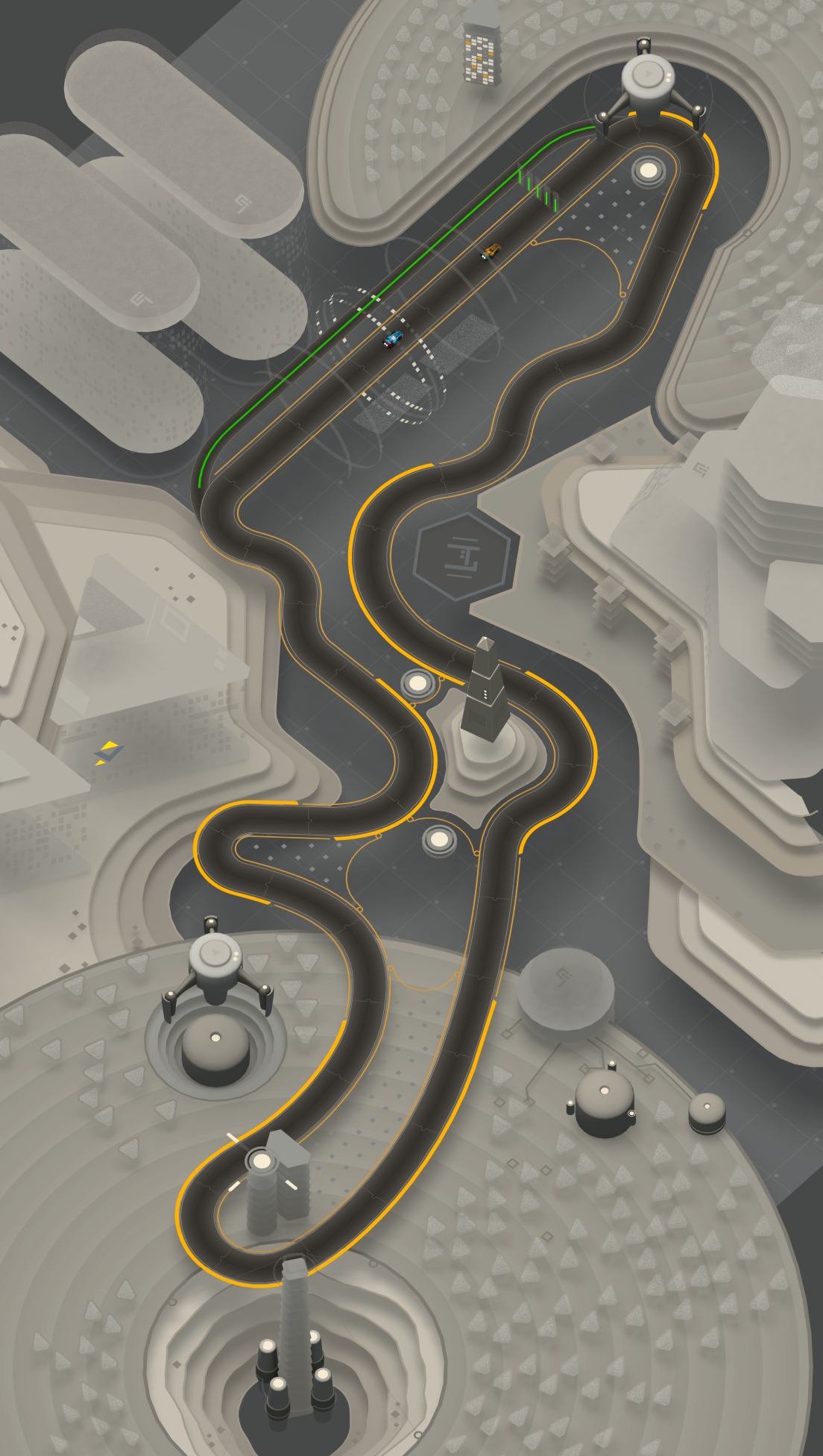 Travian Games' Hamburg developer northworks is likewise inspired by the cooperation. Lars Janssen, CEO of Travian Games, added: "Daniel and Hyperdrome are definitely two winners that are a great match. Formula E is perhaps the future of racing sports, and who knows just how many features from our game will be adopted there!" 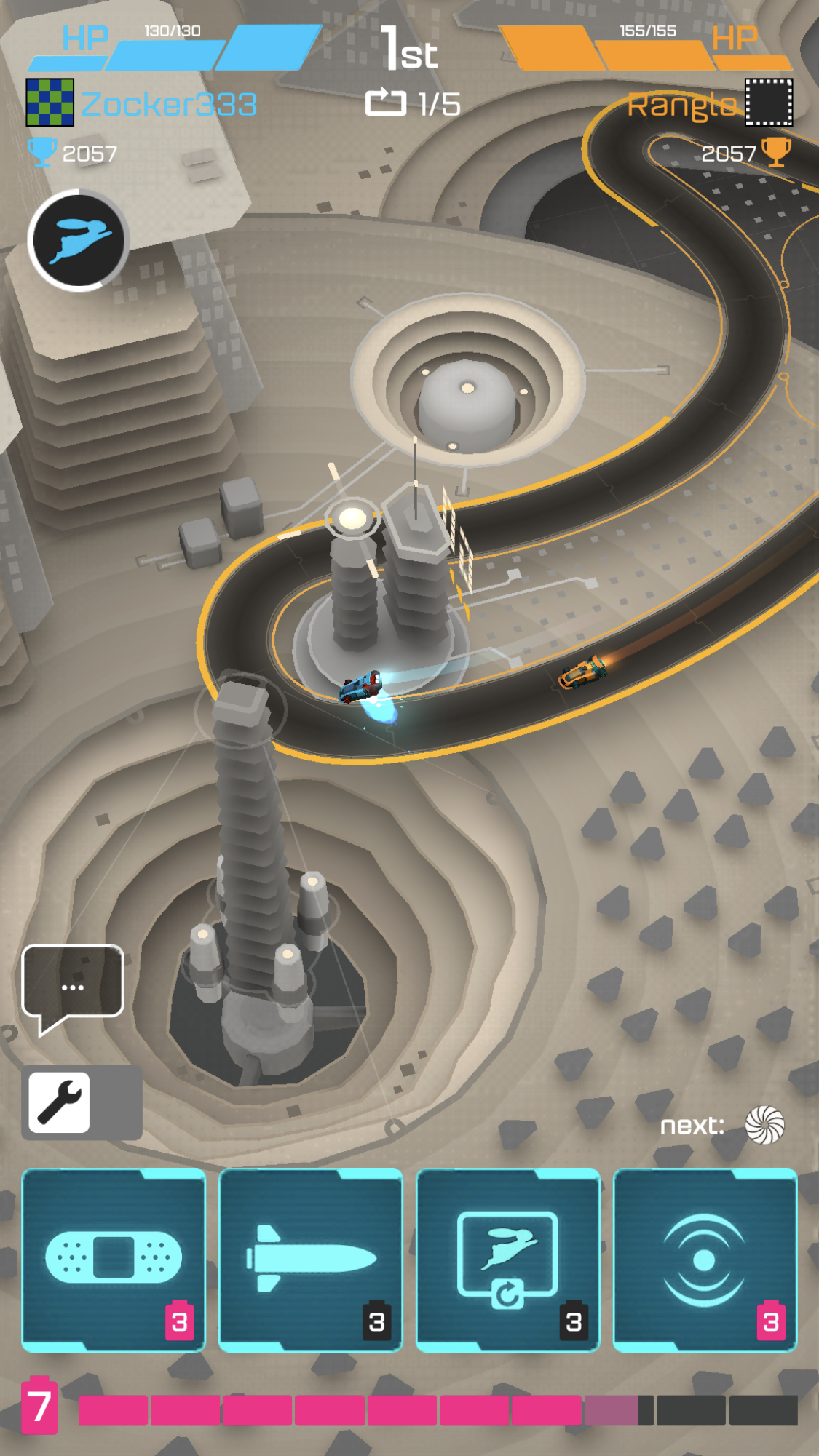 From 12.30 PM on Friday, August 24, 2018, Daniel Abt will present the game at gamescom 2018 in Cologne, and will also be on hand for some matches and autographs. Interview opportunities in Cologne can be booked through Swordfish PR/Freyja Melhorn.

More information about Hyperdrome can be found here.